Yesterday, I arrived home to find a mysterious package awaiting for me… To be fair, this isn’t a rare occurrence for me, given I do a LOT of my shopping online. Part of me feels… 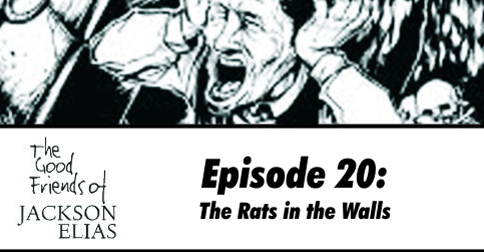 This week we take a look at what was arguably Lovecraft’s first major story, The Rats in the Walls. As we did with our discussion of The Haunter of the Dark, we try to find ways that it can inform your Call of Cthulhu game, but mostly we get embarrassed about the name of that bloody cat. Unlike our previous discussion, we managed to keep this to a single episode, possibly helped by the fact that we don’t go on about two other stories as well. 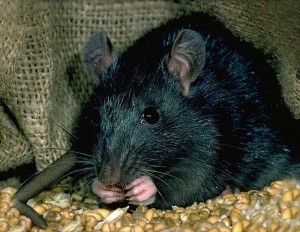 There aren’t actually any rats in The Rats in the Walls, but this picture was too cute not to use

We also maintain our tradition of complaining about the temperature in the shed. Well, Paul and Matt do. Scott has the same contempt for cold as he does for heat. Paul has resorted to wearing a woolly hat when we record, and here’s a photograph to help you understand and share our mirth. 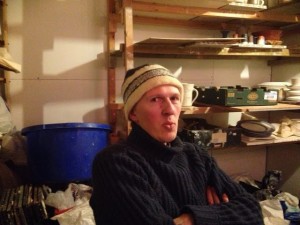 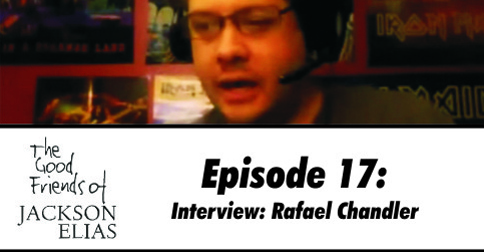 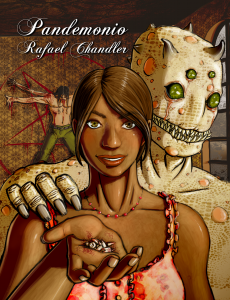 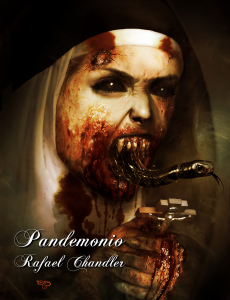 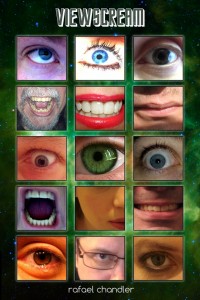 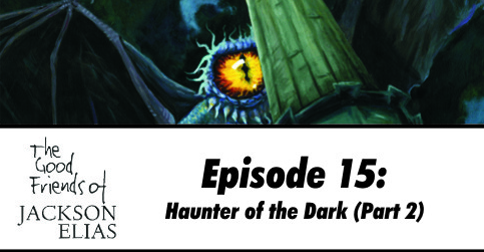 This week’s episode is the conclusion of our discussion about Lovecraft’s The Haunter of the Dark. All that stuff we promised about looking at it from a gaming perspective — that’s in this episode. Sorry it took us so long to get here. We just don’t know when to shut up. 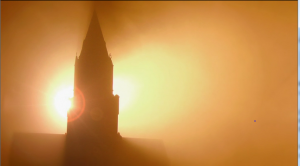 Exposure to Shining Trapezohedron made us babble incoherently. Either that or caffeine.

Be warned that this episode contains many, many spoilers for the Call of Cthulhu scenario The Crystal of Chaos from The House of R’lyeh (or Different Worlds 34, if you’re old like me) and some pretty spoiler-free discussion of Unseen Masters. It also contains sinister hints and secrets that the human mind was never meant to contain, and thus the seeds of creeping madness and your ultimate destruction. You know, the usual.

Pickman’s Muse (USA, 2010) Since the advent of the H P Lovecraft Film Festival, Lovecraftian independent films have become something of a cottage industry. This is a mixed blessing, as it has given us some… 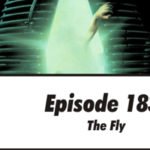 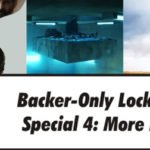 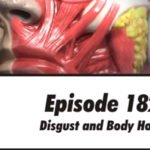 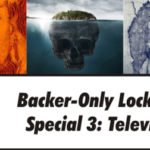