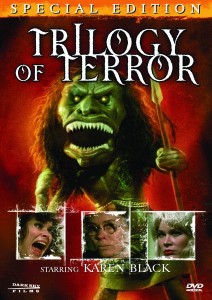 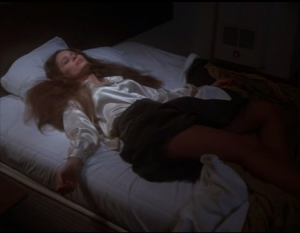 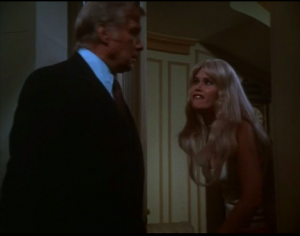 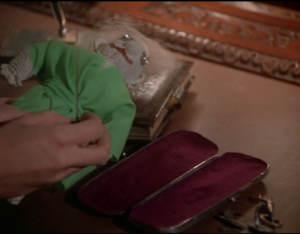 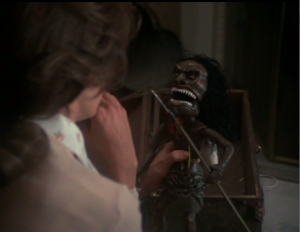 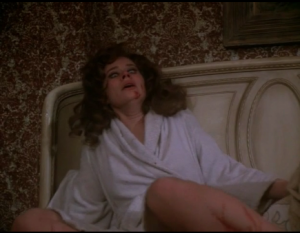 Episode 200 Special: Ask Us Anything