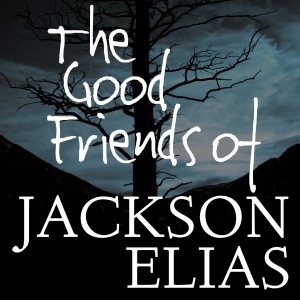 Tomorrow morning, technology willing, The Good Friends will be recording our first ever video episode. This is because we will be interviewing our first ever guest via Google Hangout and streaming it to YouTube. We’ll put the audio portion out as a normal episode at a later date, but we decided that we may as well leave the video up on YouTube as well. We shall link to it once it’s done.

And who is this guest? None other than that renaissance man of splatter, Rafael Chandler! Rafael will be talking to us about the Lovecraftian influences on his desktop RPGs, including the newly revamped Books of Pandemonium, and on his novels. He also swears almost as much as Scott does, so that Explicit tag on iTunes will be earning its keep. 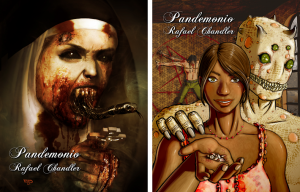 You think this looks scary? Wait till you see Matt before his first cup of coffee!

We shall offer up the appropriate sacrifices to the dark gods of technology, and all being well, you should be able to see us as of some time tomorrow. Now where did I put that goat?

One comment on “The Good Friends come out from the shadows”