I haven’t been well for the last week, so I’ve spent most of the time sleeping or watching horror films. Horror films must be rich in vitamin C, as they leave me energised and ready to face the world. Or maybe it’s all the iron in the blood. 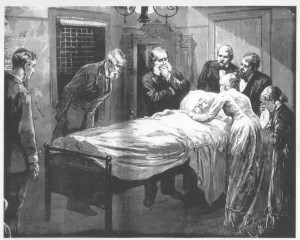 After having seen some mediocre efforts over the month, I was pleased to end December with a run of enjoyable films. 2013 was a pretty good year for horror overall, but a very uneven one, and many of the films I had been looking forward to left me disappointed. 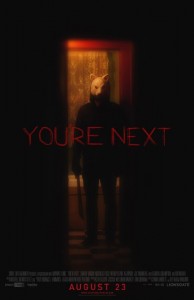 You’re Next. If you’re any kind of horror fan, you’ve probably seen or at least heard all about this one, so I won’t go into too much detail. This was the one high-profile horror film of 2013 that lived up to the hype for me (I was disappointed by The Conjuring, which was too pedestrian and safe for my tastes, and Insidious 2  was depressingly predictable).

You’re Next plays with the sub-genre of home invasion films in exciting and clever ways, and is funny without detracting from its brutality. In many ways, it reminds me of Scream or Evil Dead II in its ability to balance horror and comedy. Moreover, it is one of the most perfectly realised horror movies I’ve seen in years. I wish more films left me feeling as satisfied. 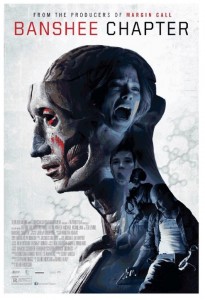 Banshee Chapter is one of the few films to creep me out in recent years, with its building sense of helplessness and impending doom. Its inspiration lies in the CIA’s infamous MK-ULTRA mind control experiments, but it then diverts into Lovecraftian directions. There is an explicit nod to From Beyond, and the otherworldly entities in it are left pleasingly ambiguous. Having a character based on Hunter S Thompson is just the cherry on a grim but psychedelic cake. 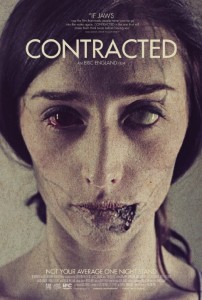 Contracted  is a nasty and inventive slice of low-budget body horror, about a young lesbian who contracts a horrific venereal disease after being drugged and raped at a party. The writing is strong, even if the progression of the story is fairly predictable, and there is as much horror in the abandonment or obliviousness of everyone around the protagonist as there is in the disgusting changes to her flesh. The effects are thoroughly nauseating, in a good way. 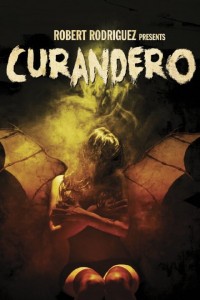 Curandero is  weird, weird film, which, of course, endears it to me. I would struggle to call it a good movie, but I am drawn to films that leave me open-mouthed with surprise or amazement, no matter how disjointed or silly they may be. This Mexican horror was written by Robert Rodriguez, and follows a reluctant traditional healer and shaman as he is enlisted by the police in Mexico City to help them combat a Satanic drug lord. The story could be viewed as urban fantasy as much as horror, and twists and turns like an epileptic worm. You should have fun with this as long as you don’t mind your films cheesy and hallucinatory.

One comment on “Short Reviews from the Sick Bed”