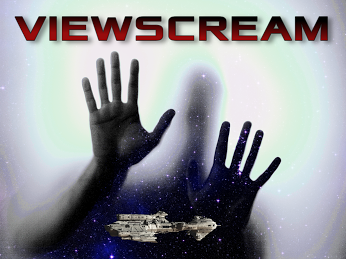 This year is turning into a dizzying whirl of really cool Kickstarter campaigns! Most recently, the Kickstarter for the second edition of Rafael Chandler’s excellent ViewScream RPG has gone live.

If you’ve not heard of ViewScream before, it’s an utterly unique game that fuses elements of tabletop RPGs with LARP to create an experience tailored perfectly for online play. The characters are all crew members of a spaceship in distress. Isolated and in trouble, they are connected only by their viewscreens. These viewscreens are represented by Google Hangout, Skype or any other video chat you can access.

The nature of the emergency and mix of characters depend on the scenario you play. These scenarios usually involve bloody or cosmic horror, along the lines of Event Horizon, Alien or Pandorum. They all offer plenty of options for personalisation, with players fleshing out enough details to make every session unique. 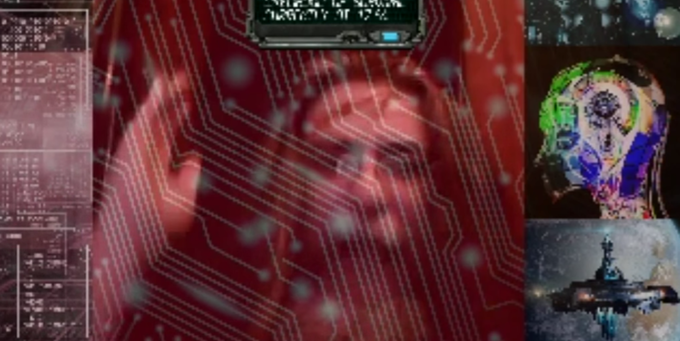 The crew will only survive if they can find ways to help each other. Of course, some of them may be responsible for the catastrophe, hold old grudges against their colleagues, or simply be so damaged that they want to see the worst happen. Survival is far from guaranteed!

Everything in the game is done in character. The resolution (or lack thereof) of problems is handled through dialogue, as is the determination of the characters’ fates. From the moment you start until the desperate end, you remain in character.

Games tend to be short — 60-90 minutes on average — which helps maintain the intensity. This remains the only game to give me sweaty palms while playing.

I’ve played versions of ViewScream starting from early playtests all the way through to this edition, and one of the delights has been seeing Rafael pare the game down to the bare essentials. Everything you need to know, including mechanics, is on your character sheet. Someone who has never played ViewScream before can pick it up in five minutes.

I can’t recommend this game highly enough. I hope the Kickstarter is a roaring success, not only because both Rafael and the game deserve it, but because I want to see more scenarios come out. This is a game you’ll want to revisit, and the more material for it, the better!