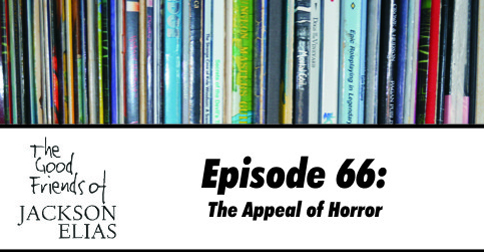 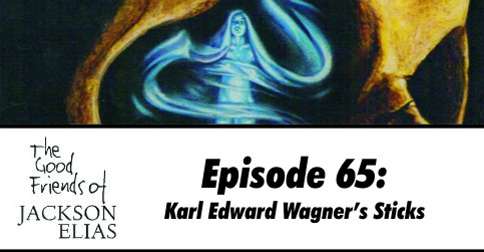 We’re back and we’re looking at another classic horror short story. This time it’s Karl Edward Wagner’s Sticks, a nasty little tale that is both of the Cthulhu Mythos and about it. The story draws from a number of real people and events, blending them with fiction to create a delirious nightmare. The imagery of Sticks has had a notable impact on horror media, and the lattices that pepper its narrative will be familiar to fans of The Blair Witch Project and True Detective. 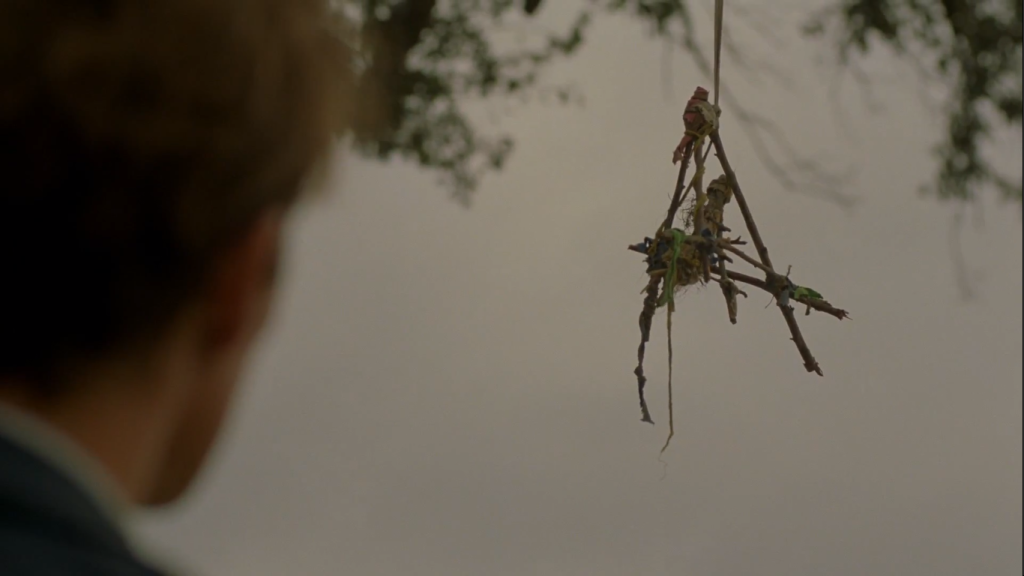 If time really is a flat circle, maybe True Detective used them first.

We also take some time to talk about the man behind the story. Karl Edward Wagner was a complex figure, a giant in both the horror and sword-and-sorcery genres, but one whose battles with alcohol stopped him from building on the promise of his early work. While his body of horror stories is small, with his later work sometimes disappointing, he wrote more genuine classics of the genre than most writers will ever manage. Sadly Wagner’s work is hard to come by these days, and his horror collections have been out of print for decades, barring expensive collectors’ editions. He deserves better. 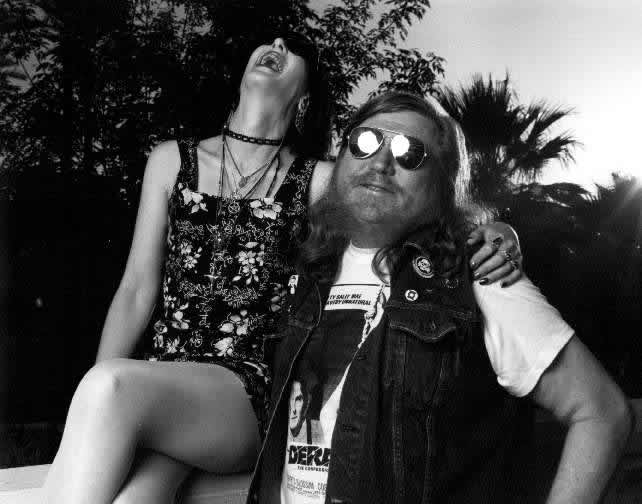 If I weren’t already a writer, this picture would make me want to be one.

Be warned that as with our other fiction discussions, we spoil the bejesus out of Sticks. If you want to read the story first, you can find it anthologies such as Tales of the Cthulhu Mythos (only some editions), The Book of Cthulhu 2, The Mammoth Book of Zombies, The Dark Descent or, assuming you either have them or a lot of money to spend, the Karl Edward Wagner collections In a Lonely Place and Where the Summer Ends. 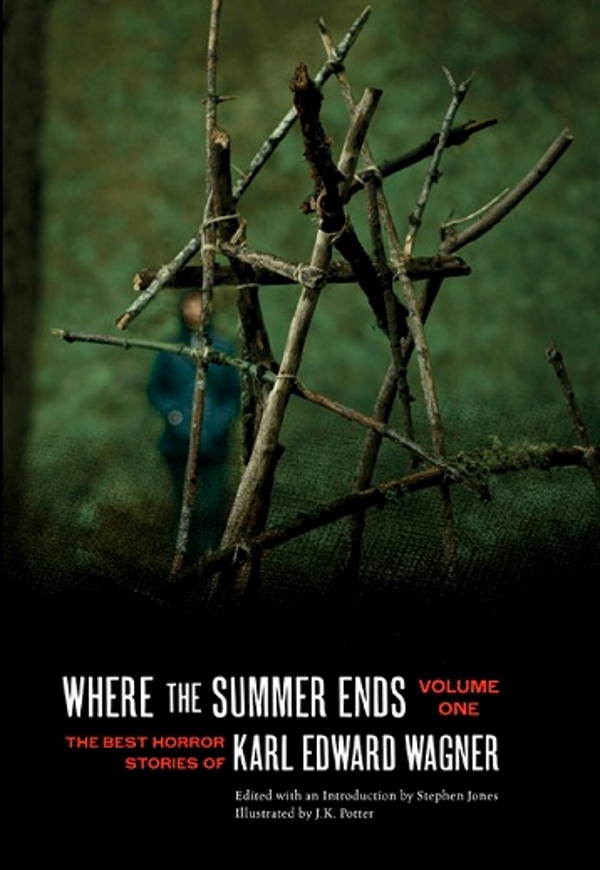 Those bloody things get everywhere!