There’s a wonderful video blog entry from Mark Kermode over at the BBC site that articulates something that has irritated me about a number of recent horror films. Watch this first and then we can…

[Have no fear friends, no one will mention the ‘other’ version. Which other version you ask? Sorry, silly me.] So many versions, but is the longest cut always the best one? In the case of… 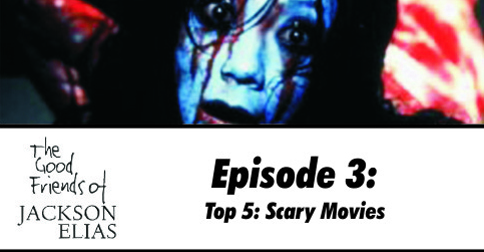 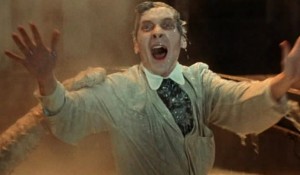 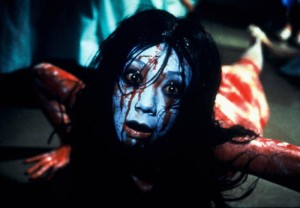 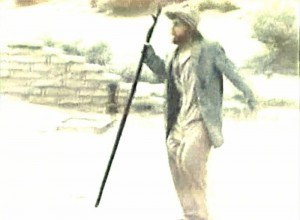 I’ve been thinking about how horror is a pretty strange thing to love. Plenty of people find horror unappealing for good reasons, from not enjoying being frightened to finding it all a bit silly and…