The World War Cthulhu: Cold War Kickstarter campaign is now live! It reached full funding and the first stretch goal before we even got time to post about it. It’s been an exhausting afternoon of hitting the F5 key over and over!

World War Cthulhu: Cold War is the latest instalment in the World War Cthulhu game line from Cubicle 7. This time the fight moves into the murkier waters of the 1970s, with proxy wars, illegal actions, callous betrayals and a complete lack of moral clarity. As well as the core book, the project includes a player’s book, a scenario collection, a campaign and a supplement providing options for American characters and missions. 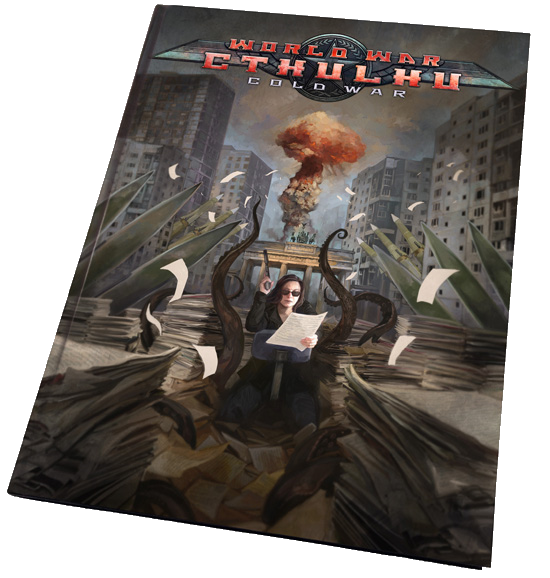 Paul, Matt and I are all working on this project, along with many other established Cthulhu writers, including Mike Mason, Bret Kramer and Gareth Ryder-Hanrahan. It’s going to be an exciting year seeing this through to completion!